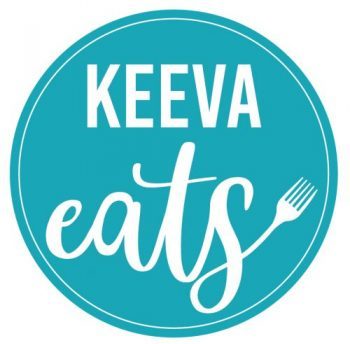 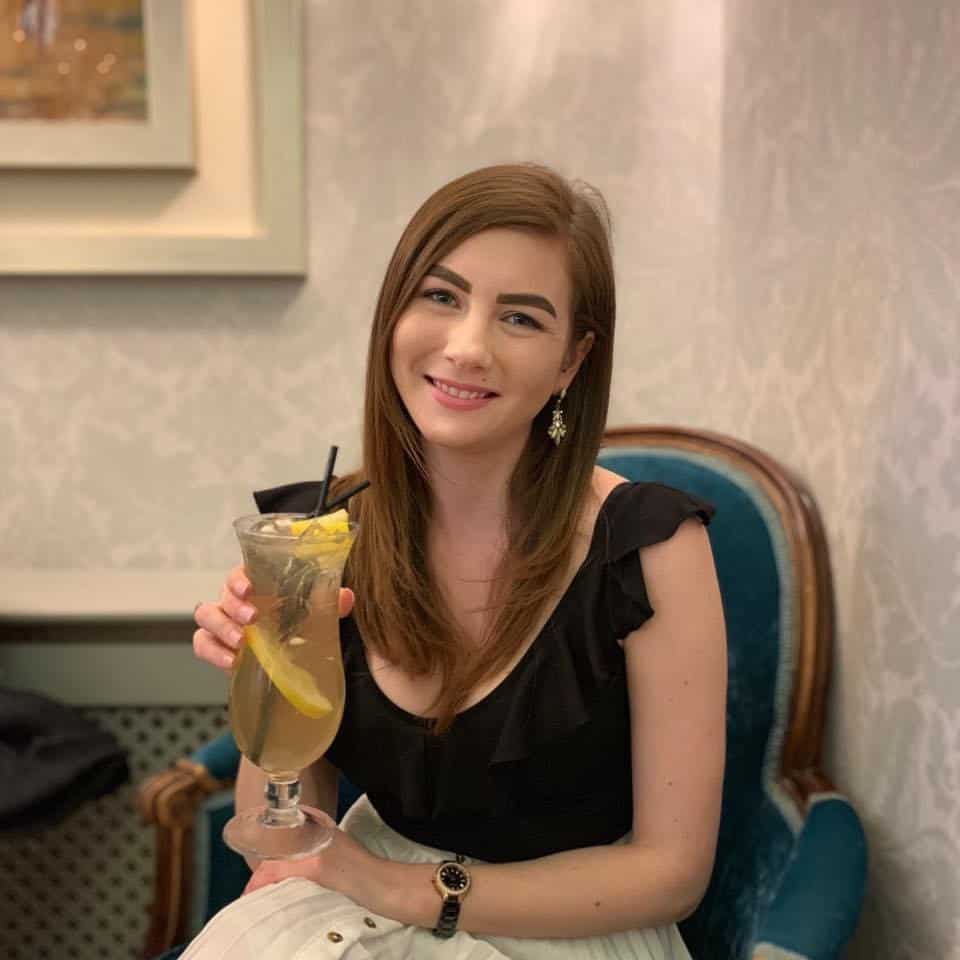 This week’s edition of ‘Recipes of questionable historical accuracy’ features the delicious and American-ised General Tso’s chicken recipe. As well as being one of the most popular Chinese takeaway items in the United States, it’s also named after a real Chinese military hero (check out author Jennifer Lee’s ‘The Search For General Tso‘). But anyway – it falls within our remit because i. it’s tasty and ii. you can easily make it at home and fool yourself into thinking you’re having a Chinese takeaway. We don’t have the bright neon orange American takeout version to compare to, but if you’re looking for a comforting, sticky sweet fakeaway, you could do a lot worse than Mr. Tso’s namesake dish. This one goes out to the man himself.

Nothing strange or startling here compared to most other Chinese fakeaway recipes: get everything prepped and ready before frying the chicken, otherwise you’ll not have a fun time. You really will need some egg fried rice to go with this, which you can helpfully find a recipe for on our Sesame Chicken and Egg Fried Rice post. The things; the things you must know:

Just make sure the sauce is sorted before frying your chicken, and there’s not an awful lot that can go wrong here. What you should do is go to Belfast’s Asian Supermarket and buy these bad boys and eat them for dessert. There. Don’t say we don’t do anything nice.

After a Friday night fakeaway, you cheeky little scamp? You’ll probably want to check out our Easy Skillet Pizza recipe, in that case.